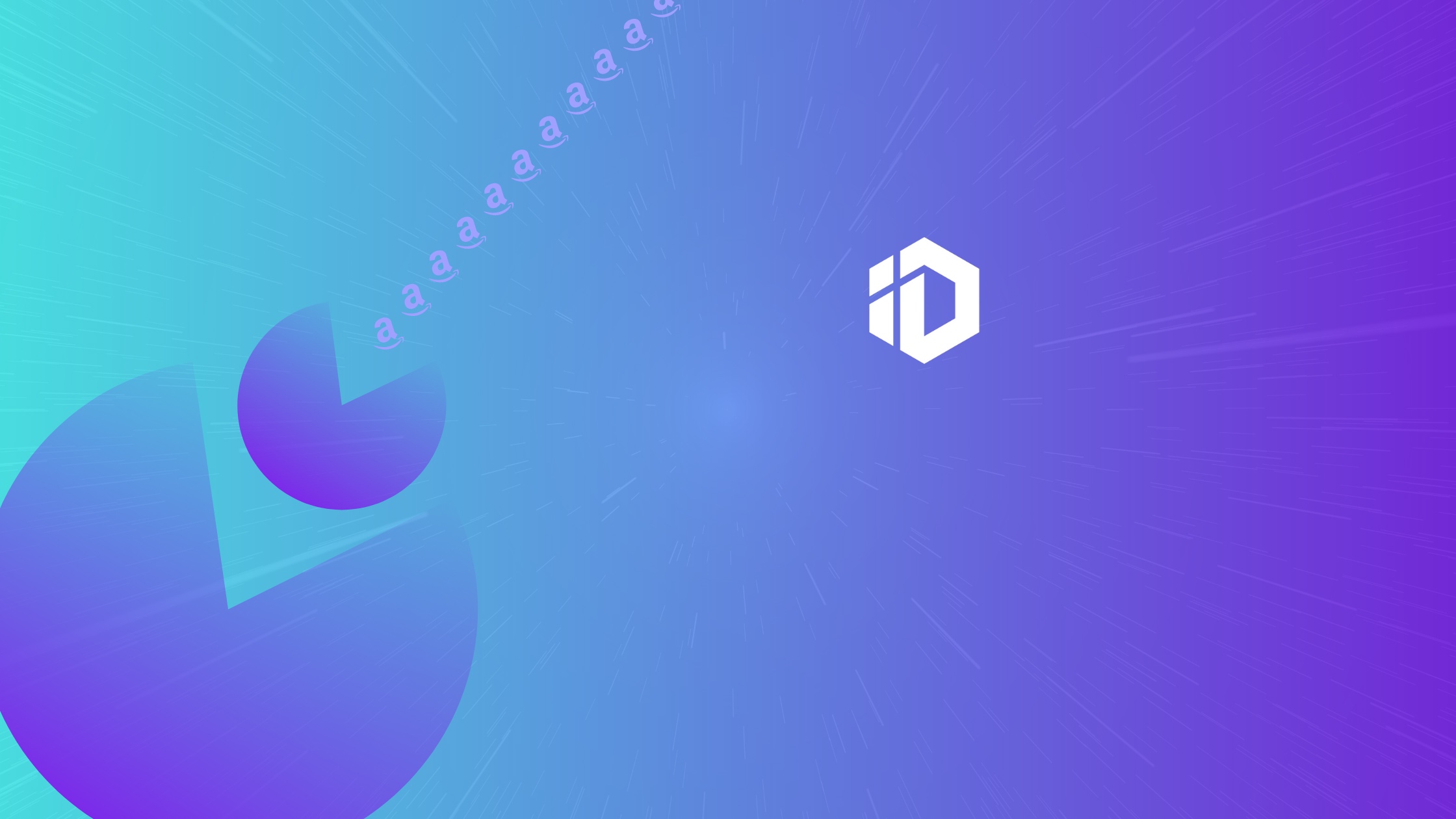 What were the challenge(s)?

COVID lockdowns drove unprecedented traffic to Camp Galaxy’s top selling products in Amazon’s greeting card subcategory. Camp Galaxy’s sales went from a monthly average of $29K prior to April 2020, to a $41K average by the end of Q2 2020. Specifically, sales hit $34K in May, $51K in June, and $93K in July. The brand’s leadership team began to notice signals of market share loss as competing advertisers increased offensive attacks on the brand supported by large advertising budgets, and began searching for a new advertising agency.

When Incrementum Digital’s team began investigating the account, it became clear how poor campaign structure was limiting the brand’s ability to capitalize on increasing demand in the category. Specifically, some campaigns contained over 200 targeted keywords with no segmentation by match type. In other campaigns, category keywords weren’t being targeted at all despite listings being optimized to appear on high-traffic terms. Long tail terms were left out completely, while campaign budgets were being wasted on placements with low conversion rates, and high cost per click thresholds. As a result, Camp Galaxy’s average monthly ACoS was 43% prior to partnering with Incrementum Digital, with an average monthly spend of $4K prior to COVID. Camp Galaxy eventually increased budgets to $8K during COVID’s initial lockdown in June, 2020, but topline sales growth was beginning to decline as competitors quickly captured paid and organic visibility in the greeting card category.

What was the approach?

Incrementum Digital’s team recommended that campaign structure and targeting be optimized without increasing monthly allocation for at least three months. The team proposed a plan that would increase attributed and organic sales without driving ACoS above the historical 43% during that time. This, in theory, would lay a strong foundation for success in the impending Holiday season.

To hit Incrementum’s proposed targets, the first step was to create new Sponsored Product campaigns for all product categories. The team chose to group primarily by category and search volume, as opposed to grouping campaigns primarily by keyword/product relevance. During the initial 5 months of launch, Sponsored Products were the only ad unit that our team used to drive sales. Campaign Ad Groups were segmented according to keyword search volume so that high volume/highly relevant terms would benefit optimally from Amazon’s budget allocation algorithm.

Campaigns containing duplicate keywords for two different products were isolated and prioritized with bids and placements based on relevance. For example: generic colored foil card ASINs were set to target a completely different set of terms than the colored foil birthday card ASINs. In any scenario where a keyword had to be duplicated due to its relevance to both products, the more relevant product was prioritized with a higher bid. Finally, more long-tail terms were added to the targeting strategy in “test” campaigns. Instead of wasting 90% of the budget on non-converting clicks from keywords that had significant search volume, the budget was shifted to a 50/50 split. 50% of allocation was targeting head terms like “birthday cards” and 50% targeted long-tail terms like “handmade watercolor birthday cards for adults”.

What was the result?

Prior to the relationship with Incrementum, (H1 2020) Camp Galaxy’s average monthly topline revenue was $41K. In the first three months of the partnership (Aug – Oct), average monthly sales increased by +70%. Sales in August, September, and October were $66K, $71K, and $78K, respectively. As topline sales continued to increase, Incrementum recommended that Camp Galaxy increase advertising budgets as well. In November and December, Camp Galaxy spent $14K and $16K (roughly +40% budget increase) advertising on Amazon. This generated a lift in attributed and organic sales that drove $107K and $123K in topline revenue for November and December of 2020. The ratio of Attributed/Topline sales remained at an average of 40%.

To summarize, Incrementum Digital’s Advertising efforts brought this brand’s topline sales from $41K to $160K+ in six months while maintaining an ACoS of less than 40%.

We use cookies on our website to give you the most relevant experience by remembering your preferences and repeat visits. By clicking “Accept All”, you consent to the use of ALL the cookies. However, you may visit "Cookie Settings" to provide a controlled consent.
Cookie SettingsAccept All
Manage consent

This website uses cookies to improve your experience while you navigate through the website. Out of these, the cookies that are categorized as necessary are stored on your browser as they are essential for the working of basic functionalities of the website. We also use third-party cookies that help us analyze and understand how you use this website. These cookies will be stored in your browser only with your consent. You also have the option to opt-out of these cookies. But opting out of some of these cookies may affect your browsing experience.
NecessaryAlways Enabled
Necessary cookies are absolutely essential for the website to function properly. These cookies ensure basic functionalities and security features of the website, anonymously.
Functional
Functional cookies help to perform certain functionalities like sharing the content of the website on social media platforms, collect feedbacks, and other third-party features.
Performance
Performance cookies are used to understand and analyze the key performance indexes of the website which helps in delivering a better user experience for the visitors.
Analytics
Analytical cookies are used to understand how visitors interact with the website. These cookies help provide information on metrics the number of visitors, bounce rate, traffic source, etc.
Advertisement
Advertisement cookies are used to provide visitors with relevant ads and marketing campaigns. These cookies track visitors across websites and collect information to provide customized ads.
Others
Other uncategorized cookies are those that are being analyzed and have not been classified into a category as yet.
SAVE & ACCEPT